The Economist picks psychedelics as the big healthcare interrupter for 2023 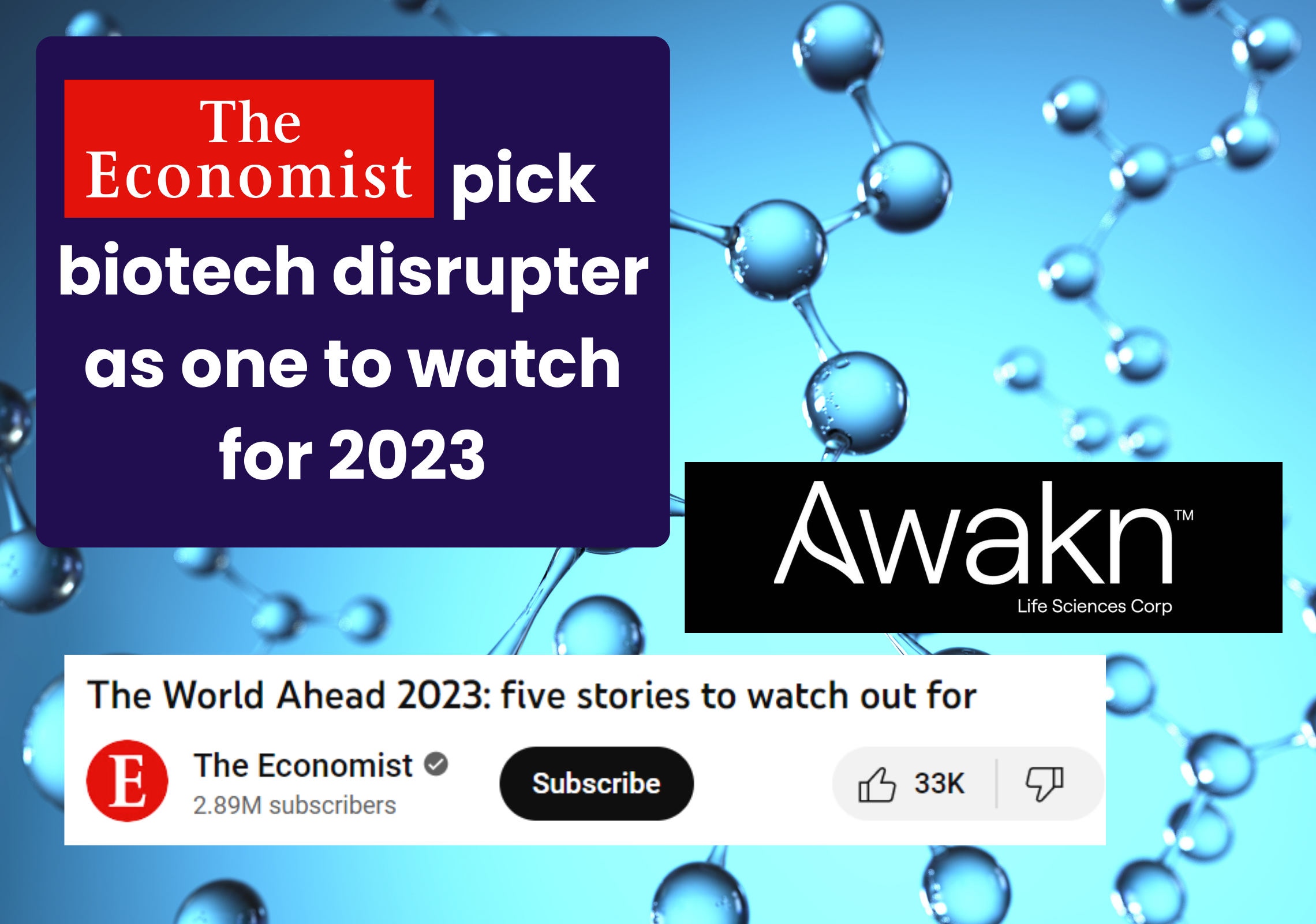 It’s not often that The Economist selects one of your clients as its top five picks set to reshape our world in 2023. EatMoreFruit have been a PR and communications consultant to Awakn since it launched in early 2021. An innovator in the biotech space, Awakn is commercialising psychedelic compounds to augment the treatment of addiction, depression, and anxiety. Now, our combined hard work has culminated in The Economist predicting big things for the company.

Addiction is a growing problem

Addiction is one of the biggest unmet medical needs globally. Substance addiction affects over 20% of the global adult population – that’s more than 1.3 billion people!

Despite significant prevalence, access to treatment is limited and results of current treatment relatively ineffective. For example, of those who suffer with alcohol use disorder, 16% are treated, with a 75% relapse within 12 months.

Psychedelics could be the solution

Research alongside Imperial and Exeter Universities illustrated the game-changing outcomes of Ketamine therapy vs standard care. Awakn’s recent KARE trial showed a 10X reduction in expected deaths, down to 1 in 80, from 1 in 8.

2022 was a successful year for Awakn, posting 27% growth in revenue in Q3 22/23. It secured funding from the NIHR and MRC for phase III trials into ketamine-assisted therapy for severe alcohol dependency disorder. This is the first time a phase III clinical trial into psychedelics has been funded using public money.

Attitudes are clearly softening towards compounds like psilocybin and ketamine, and there is also an acceptance that current treatment is failing patients. Could it be time we took a different path for the treatment of addiction?

If you’d like a boost to your communications don’t hesitate to contact us for an informal discussion. 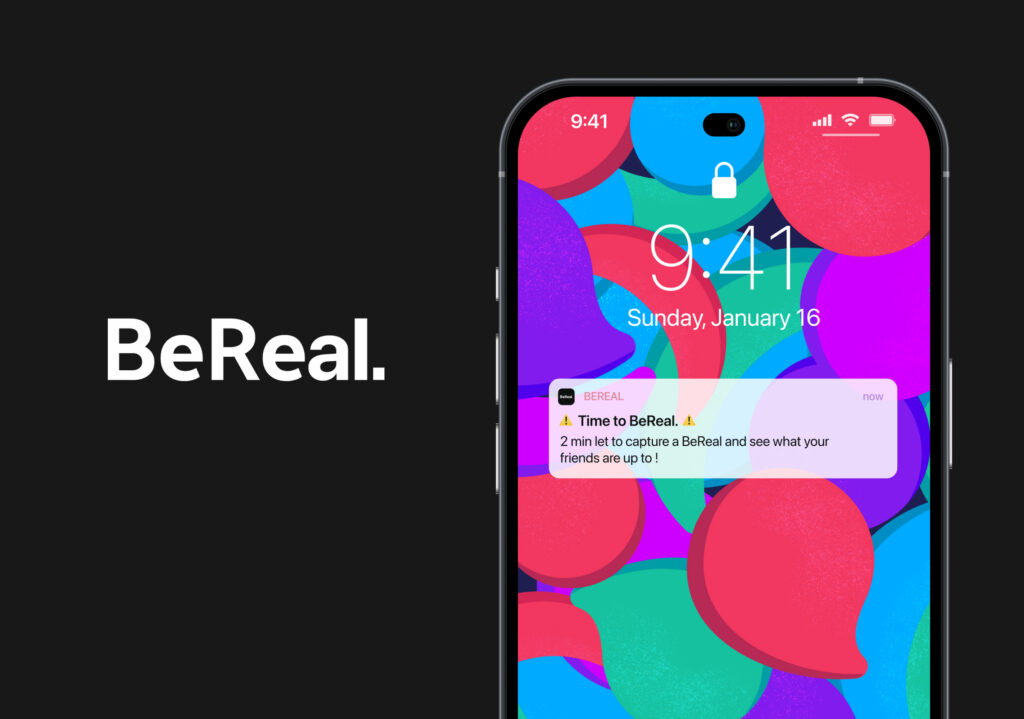 BeReal is the biggest social media platform you’ve never heard of. Three million daily users make it one of the App Store’s most popular apps – sitting in the top 5% of all downloads. So how useful is BeReal in healthcare social media marketing? One option is patient influencer marketing, another is employee engagement particularly […] 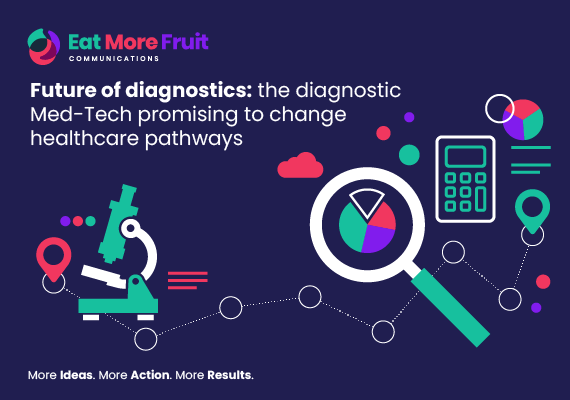 Globally, staffing issues and long waiting lists are affecting patients’ ability to access timely diagnosis and treatment. As patients, we have more choice and control over our care pathway with advanced diagnostic technology and accurate point-of-care testing. A challenging situation, but there are reasons to be optimistic. New, innovative diagnostic medtech promises to streamline diagnostic […] Elon’s tearing up the Twitter rule book: What does it mean to me and my digital marketing strategy

What does it mean to me and my digital marketing strategy 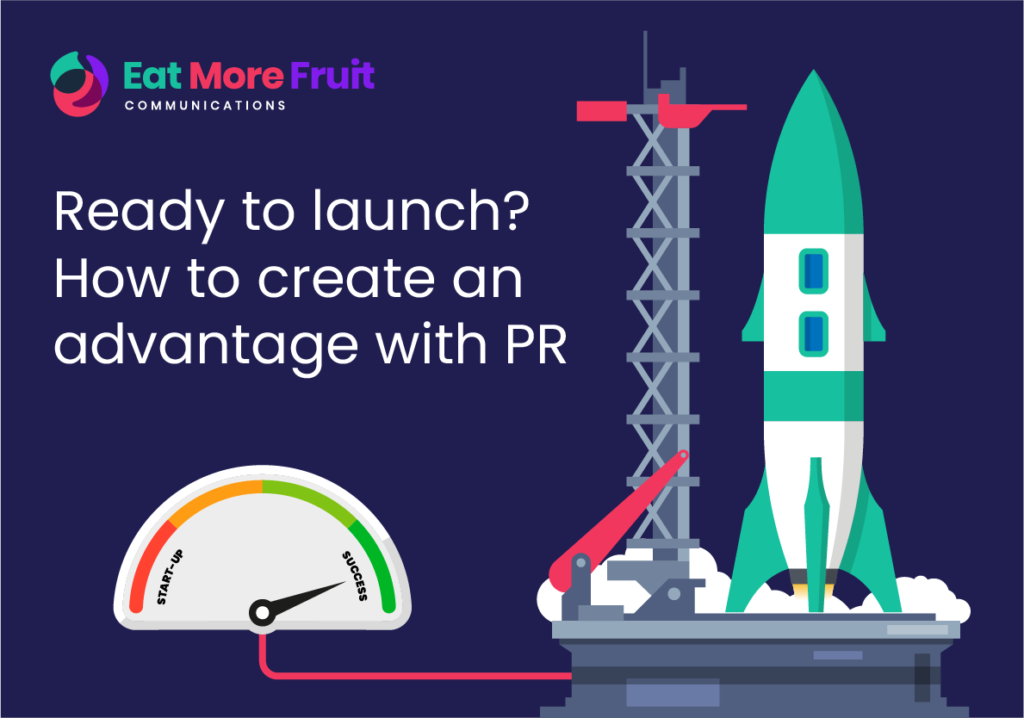 Guide to health start-up PR You have an innovation, you have the science, the data is compelling. Now go build a successful category-challenging business. It’s not easy, but the way you communicate can give you an extra advantage in the race to success. We spent the last 18 months working with an industry-disrupting start-up called […]

Ready for some fresh ideas?